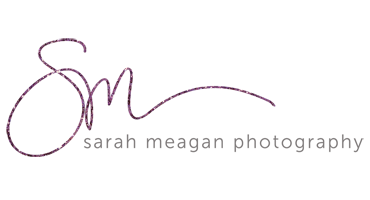 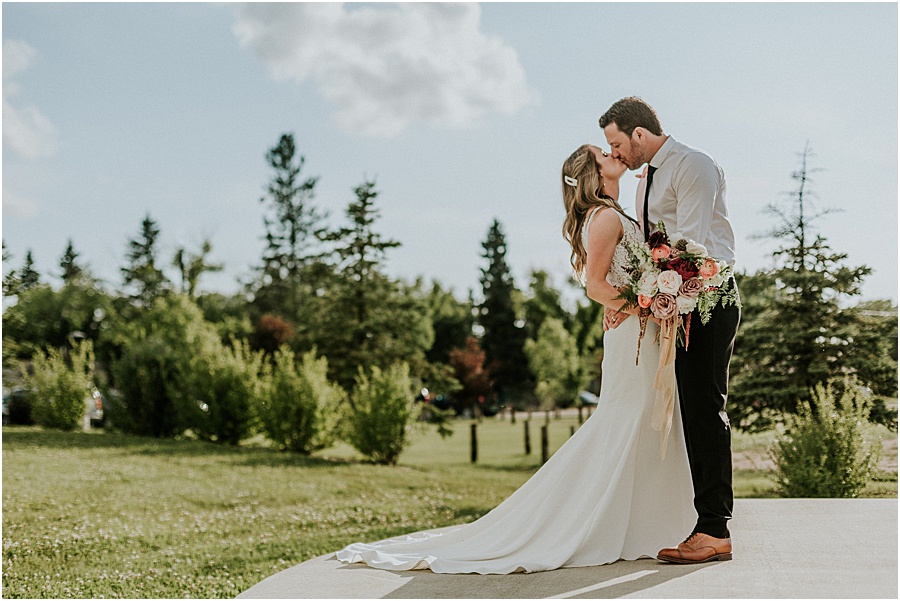 THE COWAN'S Lifestyle Session on the blog 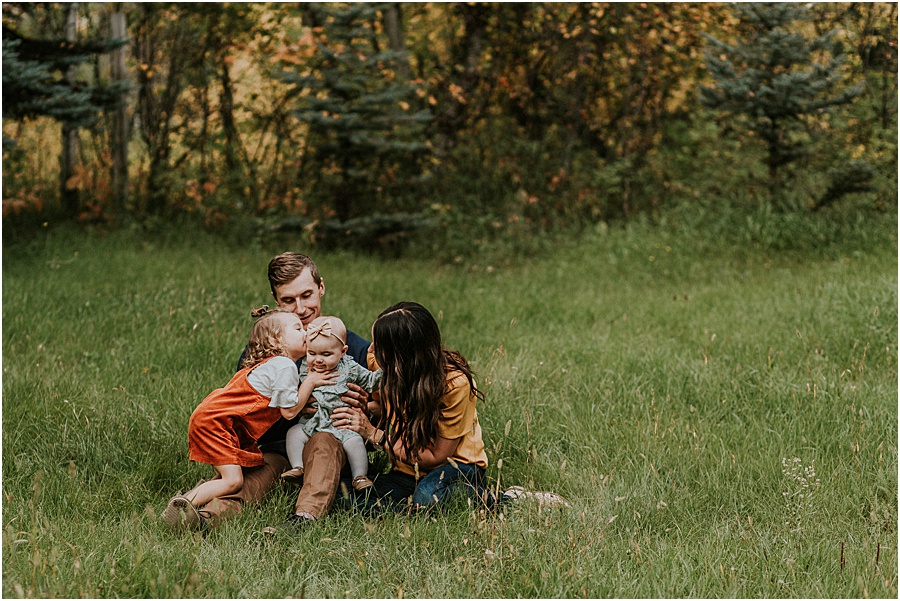 VERONICA Graduation on the blog 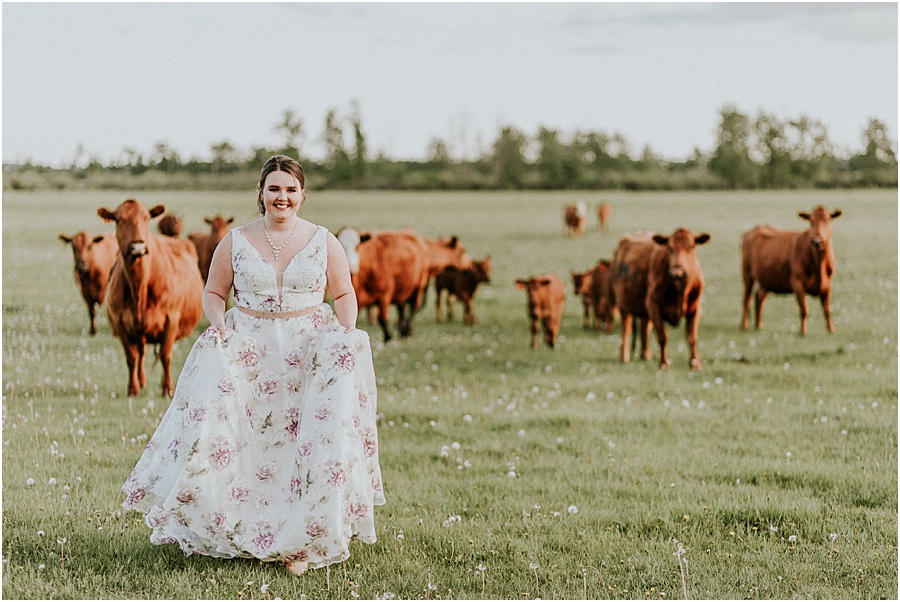 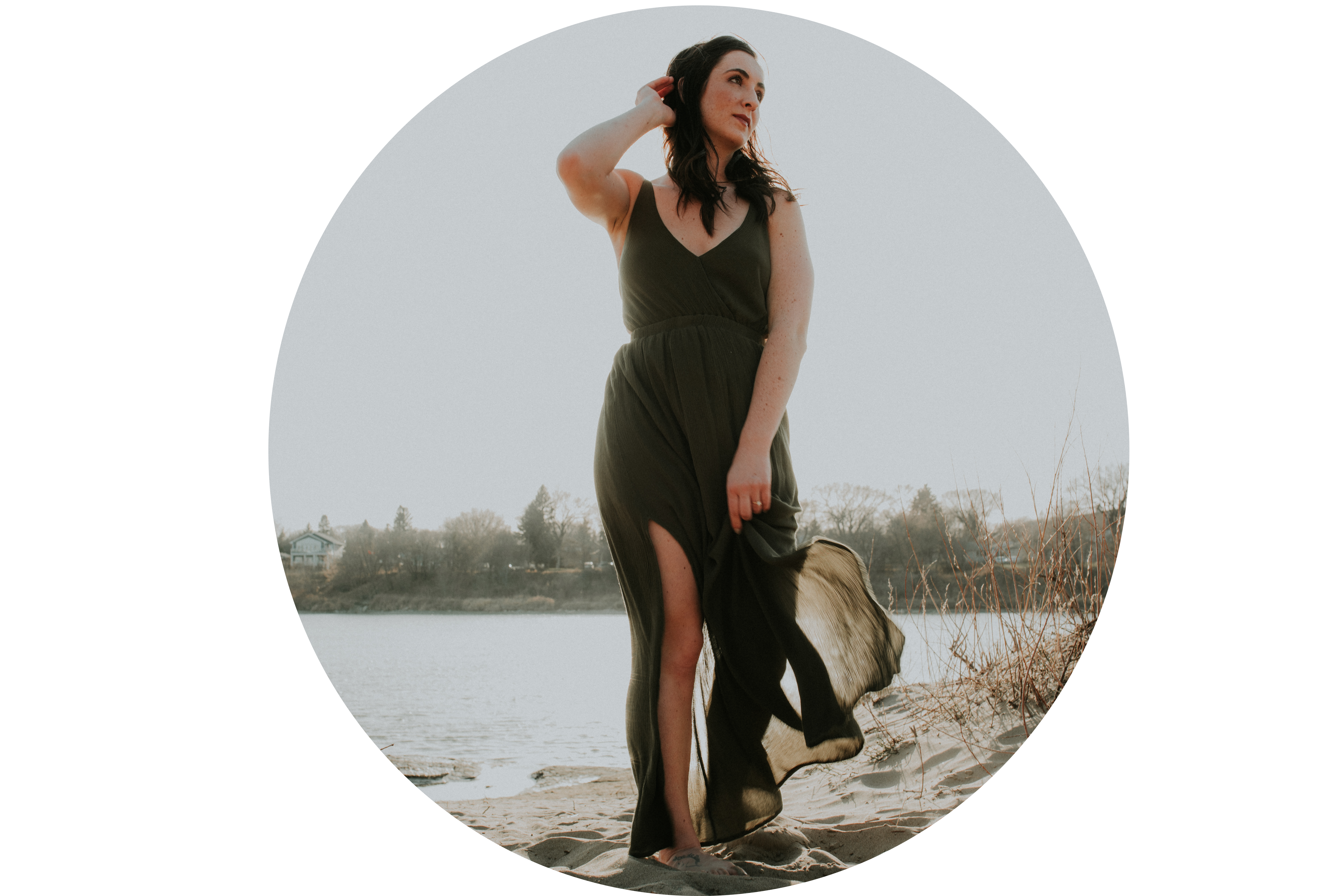 WELCOME TO THE BLOG

Our Story – The Proposal

So I may be a little late sharing all the details of our celebrations, but hey, who cares. And besides, the 2019 wedding season is gearing up so why not provide as much insight as possible for all those couples making the trip down the aisle this year.

I’ll start at the beginning. For those of you who really don’t care how we met and just want the planning details, go ahead and head to PART TWO.

I’ve known Dustin since I was 12 years old. We grew up together, had the same friends. In fact, his best friend was dating my best friend. We went about our lives and dated other people throughout high school. Insert now the summer of 2008 when I was home from my first year of university and well, to be frank, was just looking for a good time ;).

I’ll be the first to say it. I wanted that proposal. There were many years where we were closer to divorce than a marriage. Cue everyone around us who seemly had found their happy endings, getting close to a decade of being together, losing my mother to cancer, plus photographing love for a living. Mix that all in with a boiling pot of ‘we haven’t figured ourselves out yet’ and yeah, you can imagine the arguments in the house. I hate that shit when people say it was all sunshine and roses and we met and fell in love and it was perfect. It wasn’t. It still isn’t. But we love each other, understand each other and have grown stronger together.

So where was I. Yes. The proposal. After the umpteenth conversation and me bursting in to tears on a 12 hour car ride, Dustin decided it was time. Romantic. He picked out the ring himself, asked my Dad and planned the day. That morning we woke up to a text that Dustin’s sister had just gone in to labour with her daughter, our first ever niece. Of course Dustin couldn’t steal the baby thunder so he postponed a couple of days. I’m sure my Dad was wondering what the hell was going on.

Three days later, -20 degrees outside, Dustin thinks it is a good idea to go for a snowmobile ride. We never snowmobile. We don’t own a snowmobile. It was cold, we stopped quickly for a beer then had to head back because we wanted to meet our niece! He had the ring in his pocket, but didn’t really feel it.

We got back to the house and quickly changed, getting ready to meet our niece as well as a group of friends for a celebratory birthday supper. Dustin told me to come to the bedroom as I was getting ready and there he was with a ring on one knee. I’m sure you can guess I said yes and then it was a flurry of running out the door to tell our family, meet our niece and show up to dinner on time to tell our favourite people.

I had imagined this moment happening a million different ways and never would I change any of it for the world. We celebrated with champagne and of course partied a little too hard for a Sunday night.

Getting out of bed on a Monday be like…

Timeless. That’s one of my core values when shoo

This is your sign ✨ I I’ll be photographing i

Getting out of bed on a Monday be like…

Timeless. That’s one of my core values when shoo

This is your sign ✨ I I’ll be photographing i